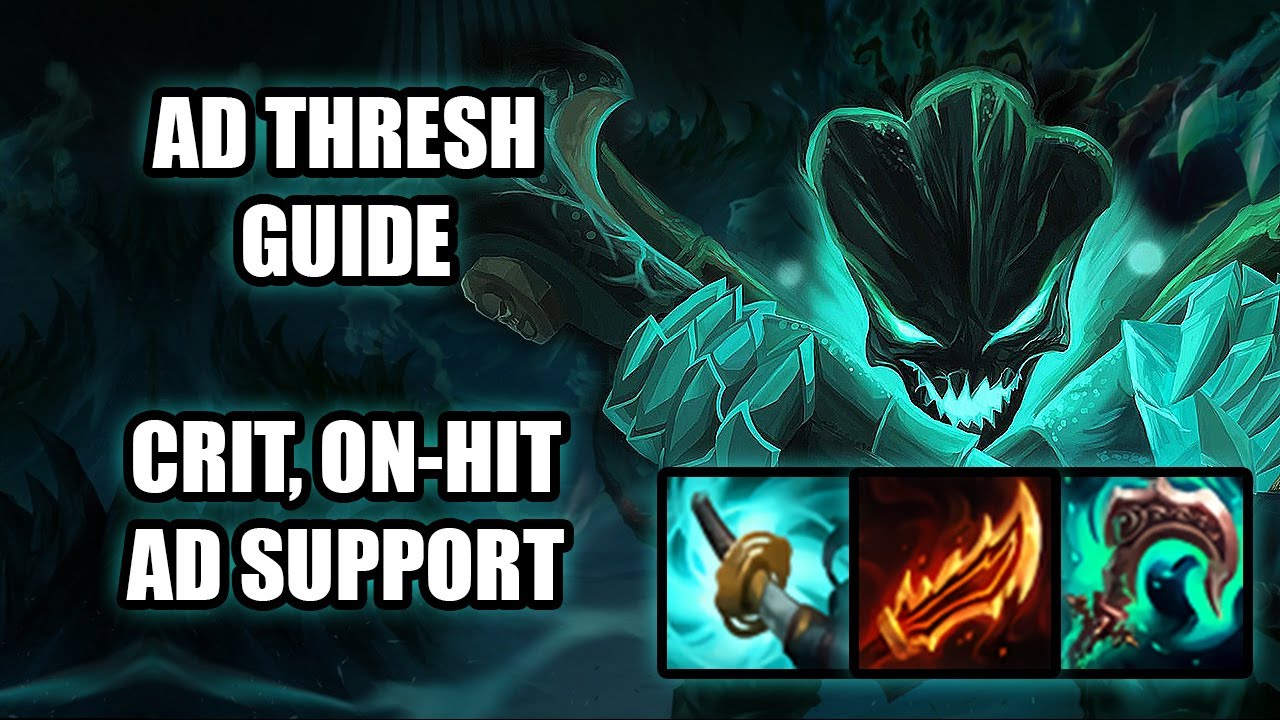 Check out the MOBAFire Guide! (Detailed runes within, simplified below)

There are others including Fleet Footwork, Predator, and Electrocute which should be in the MOBAFire guide above.

Likes on the video are always appreciated, and even more so if you would care to subscribe and maybe ring that bell. I’ll be uploading more frequently with the release of this video, with plenty more AD Thresh shenanigans to come, amongst others! Don’t miss a single one by hitting subscribe and ringing the bell.

(It hurts me to beg for likes and stuff but that’s just how YouTube works now it seems. You either swallow your pride or die with it, I suppose. BTW This isn’t made for kids but IS totally family friendly!)

It all started back when I tried Thresh jungle back in Season 3 when he originally came out. I loved his design and didn’t want to play such a badass champion as a ward slave support Thresh. So instead, Jungle Thresh it was, building the occasional Blade of the Ruined King but mostly sticking to the usual tanky builds with Spirit of the Ancient Golem (Throw back!). At some point I had to swap with my J4 top so I was Thresh Top. With a good understanding of the champion I won that game as Thresh Top with some AD and on-hit in my build. It was a ranked game, not very high-rank or anything, but still.

I’ve since had him as my Main in Top mostly, since the newer, tougher jungles aren’t as nice to off-meta junglers that can hardly clear like him, and played all sorts of AD Thresh, Bruiser Thresh Top, Tank Thresh top, On-Hit Thresh top, AD Thresh Mid with Predator, and of course have sometimes tried ADC Thresh Bot, and recently have been more willing to give that a try with the new Stormrazor and other Energise items in Preseason 10.
Speaking of that, with the new Black Mist Scythe that builds from the 400g Spectral Sickle, Thresh Support has an ability to build for AD, and my GOD is it fun! AD Support Thresh may possibly kill steal a bit more than your average Thresh and is quite hard to pull off given how squishy you’ll be, but taking Aftershock and Barrier can help even that out. That damage on poke with Shard, Stormrazor and Rapid Firecannon are formiddable in lane and even scarier when scaled into mid game. The extra utility on Stormrazor, Essence Reaver, and Dead Man’s Plate are fantastic too!

I touch on all of this and more in the video guide for AD Thresh in Season 10, please be sure to watch the video, give a like, subscribe and ring the bell, if this is content worthy of that.
I’d like to apologise again if it seems like my description is heavy on keywords for the sake of YouTube’s algorithm, but that’s just what you have to do to survive these days, and I’ve tried to do it somewhat tastefully, in comparison to let’s say, Morgz.

I plan on focusing on Thresh more this season than any other champion, including, unfortunately, Kassadin. I’ve heard a tank build on Kass has grown popular in KassadinMains, but I still stick to my own build with him, still enjoying the Titanic and Muramana combo quite well. If you wanna see some of those, I’m sure I can pull him out sometimes!

Thanks so much for reading, and thank you even more for watching the video. I’m trying to be more “YouTube Algorithm Friendly” if that makes sense… Hope that isn’t too off-putting.
Let’s hope it does something to my viewcounts at the very least. :O 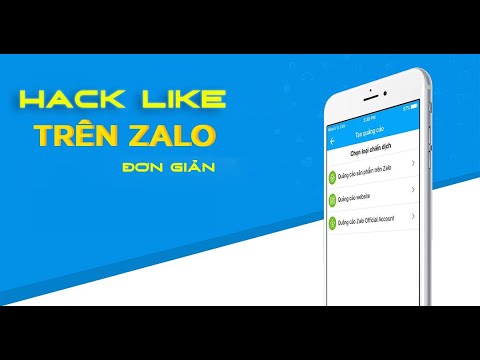